Eye-D has been part of the PRSPCT crew since the very beginning. This Dutch drum & bass pioneer’s pristine productions and relentless three-deck DJ sets have secured his position in the international drum & bass scene and have made him a staple of the PRSPCT army. Taking into account that Eye-D is also one half of the infamous outfit ‘The Outside Agency’ you know he’s the right man for any job; whether it’s hard neurofunk or full on hardcore-infused balls-to-the-wall drum & bass. If you need a dance floor destroyed, he’ll get it done.

The first release from the mysterious old warriors operating under a new guise has received an upgrade.
Now working alongside Technical Itch on production duties, the first release has morphed into a full album with 2x12" vinyl, digital and CD versions available.
If you know 90s drum n bass you will undoubtedly know who they are but their identity will remain strictly confidential.

Wishing to remain anonymous in todays often fake and overly narcissistic scene that seems to be run more and more by people who often haven't got a clue. So called producers more concerned with image and social media numbers than the music itself. Talentless middlemen and bandwagon jumpers, unscrupulous agents that book themselves rather than the real artists they represent. The list is endless.
Brakken choose to remain locked in the studio, away from the bullshit, shrouded in mystery. 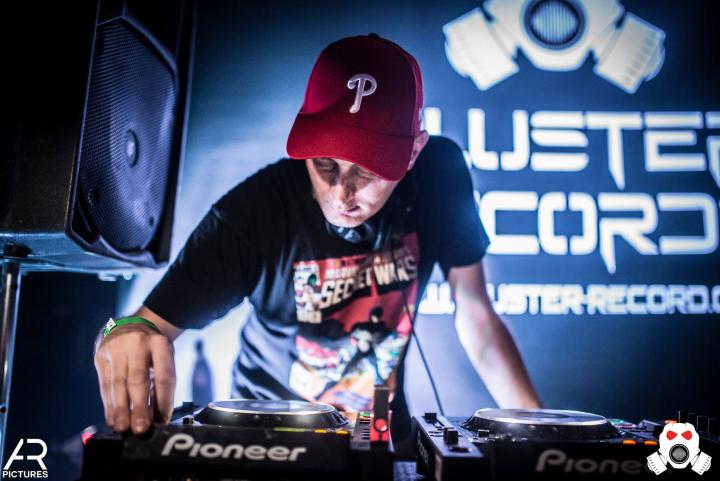