SWITCH TECHNIQUE (PL) (PRSPCT / Therapy Session / Future Sickness) Dominik Piechocki aka Switch Technique, is born in 1983 music producer from Pniewy, Poland. Over the last few years, he has emerged as one of the leading forces in Polish Drum and Bass movement. His adventure with music began in 1999 from the game “Extream G2”, the soundtrack of which was his the first encounter with the above mentioned phenomenon, commonly known as Drum and Bass. While exploring billions of broken sounds Dominik began experimenting with software in the search of the perfect beat and his individual approach to music resulted in a one-of-a-kind style. His individual and collaborated releases are fresh, fully packed with energy and the harder ones are influenced by Hardcore sounds. Since his first record release, his tunes have been dance floor killers tracklisted by the biggest and most influential Dj's such as Evol Intent, The Panacea, Limewax, Dj Hidden, Eye-d, Masheen, and freaking many others.

After more than a decade with handfuls of releases, hundreds of hours spent on perfecting his standout sound there has come a time for his fascination of Hardcore to take him to a whole new level of music production. Switch technique has created a new unique and completely fresh production standard defined by combination Hardcore and Drum and Bass. simultaneously, he's pushing his ideas of regular DNB which he loves to interpret and translate into hard oriented techstep and darkstep. 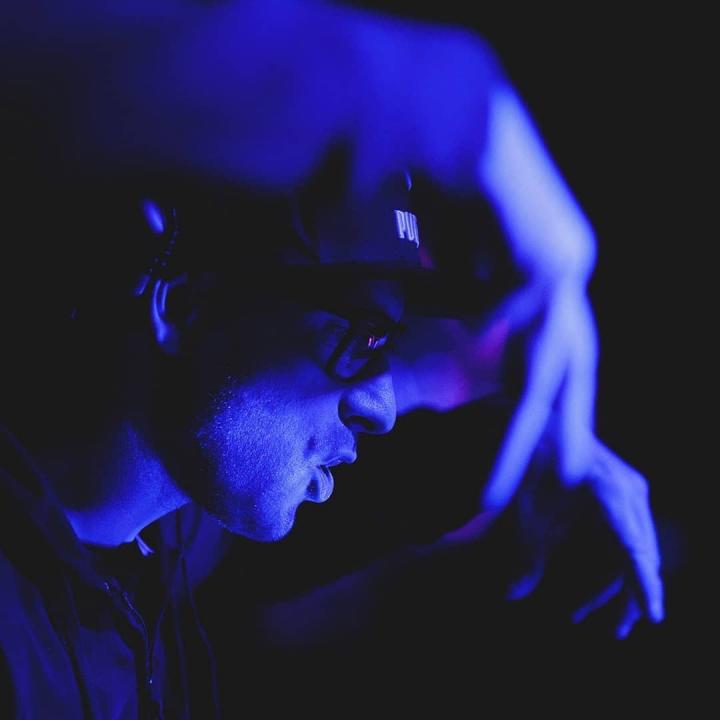