Lydias Nightmare is a heavy psychedelic rock band from Innsbruck/Austria. Formed about more than 10 years ago, inspired by heavy classics like Zeppelin, Hendrix, Kyuss....etc. Reimi (g), Mart (b) and Felix (d) are still hot for new heavy psych music! The latest record "Part Nightmare", released last year on all digital platforms, will be available on vinyl soon! Stay tuned for more news and don´t forget to ROCK AND ROLL!!!
Nutcracker is a sonic punkrock duo in the tradition of early 90s No Wave and Noise Rock bands. The sound of Nutcracker is best described as a melting down of punchy and jazzy drums, dirty and razor-sharp downtuned guitars, overdriven voices and straightforward song structures.
Joe Grave and the Skeleton Boys are three manic undead dudes who summon the evil spirits of hell while laying their souls into the hands of the devil. He speaks and plays thorugh them and like dolls they play. (Free impro metal) 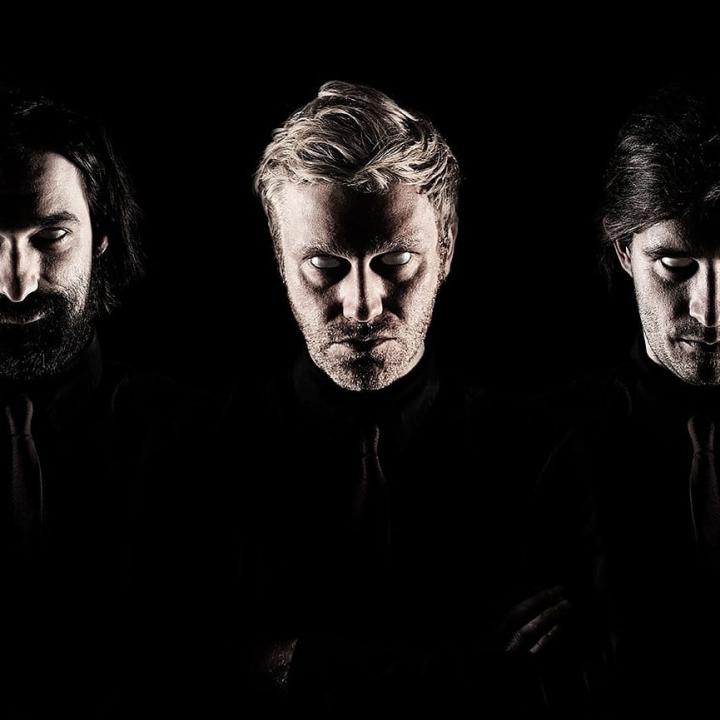