SIKSA (Danger/discomfort riot grrl'n'bass / Poland)
Siksa is the most divisive Polish artist in recent memory, whose radical and brutally honest performances are smashing the patriarchy one gig at a time. Coming from punk, literary and theatre backgrounds, her shows dissect the Polish consciousness. To quote her own words, she's a girl on a mission.

POCHWALONE
There used to be 12 people in the band, now there are only three of us left and it feels great! We play and sing about women's concerns and what afflicts them. Community experiences, rebellion through generations, powers, infirmities, clubbing and frolic. New meanings at the intersections. Besoms, feminists, mothers and singles, chicks and witches, a maid from a forest, a hoarse cuckoo - the ones from the nineteenth-century village, the ones from concrete estates - together! Radical feminist folk punk. More trans/punk than folk now. 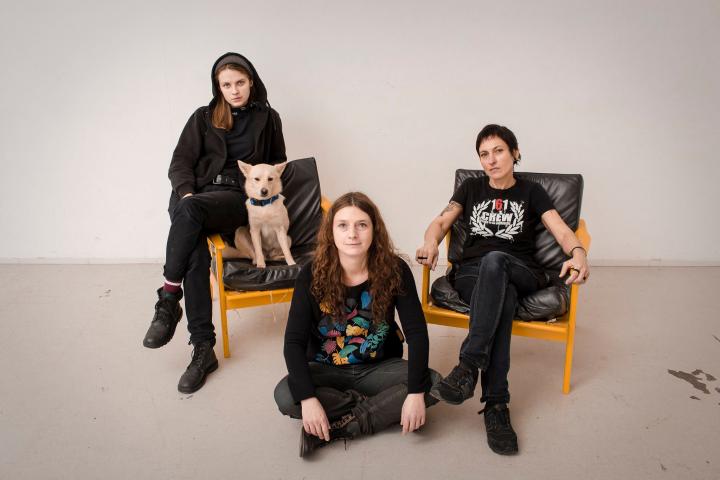 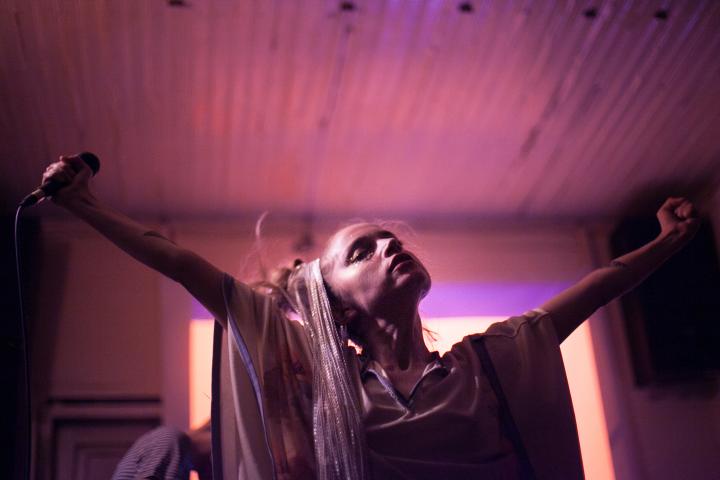