Toner Low is a doom/stoner band from Leiden, the Netherlands, that released their third album III in April 2013 on Bilocation Records / Kozmik Artifactz (Berlin, Germany) and Roadkill Rekordz (theNetherlands). The band started in 1998 with a mix of stoner, space and guitar rock, but have been putting the lowest frequencies higher and the tempos slower since 2002. 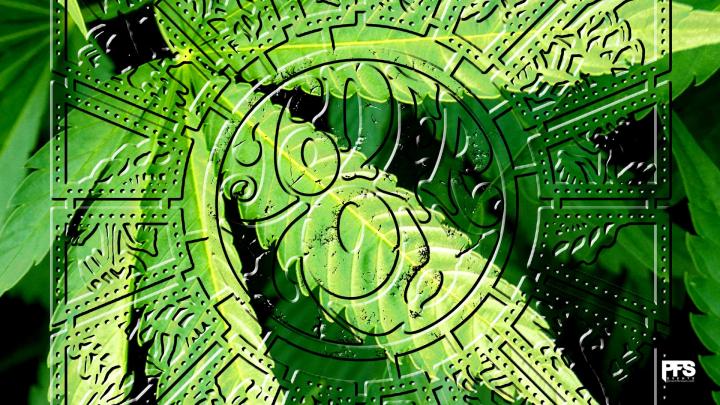