Tricot is a Japanese alternative rock band formed in historical and cultural city Kyoto. Consists of 3 female founding members, Ikkyu Nakajima, Motoko “Motifour” Kida and Hiromi “Hirohiro” Sagane. They performed at most major festivals in Japan such as Fuji Rock Festival, Rock in Japan. They also performed at Pohoda, Volt, Exit and Rock for People festivals in Europe and played as an opening act for the Pixies in the UK. 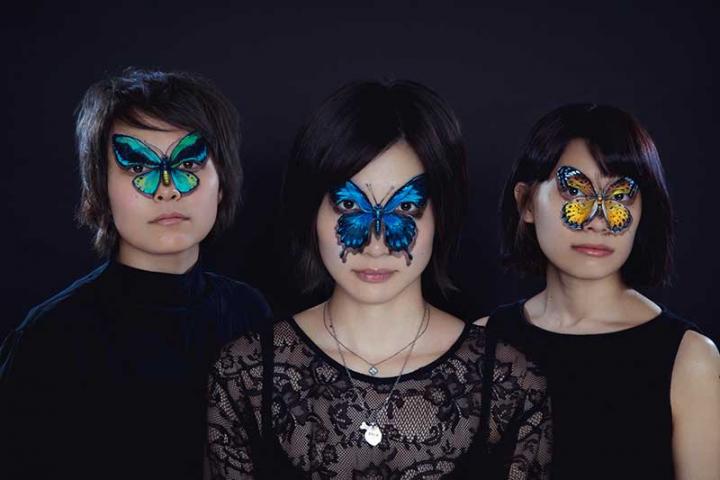