Emma Acs’s new EP “While I Shoot From My Fortress of Delusions” marks a rupture. Both musically, in the way the songwriter have created her darkest and most experimental work yet, but also personally when you pay attention to the nature of the songs.
They arises from an end of a relationship, which seems to have released a manic strength in Emma.
It’s been a couple of years since Emma released her second album “Give In To Whatever”, and according to the Copenhagen singer what seems to be the long break from music was not really a break.

Helen Money is equally at home in the New Music realm as she is in the New Metal realm. She has toured extensively with an incredible array of musicians, including Shellac, Neurosis, Sleep, Russian Circles, Magma, Agalloch, Earth, and Nina Nastasia. Both Portishead and Shellac selected her for their respective All Tomorrow’s Parties festivals.

Alison Chesley, known also by her stage name Helen Money, is a classically trained cellist who draws her inspiration not only from Pablo Casals and Shostakovich but Jimi Hendrix and The Minutemen. 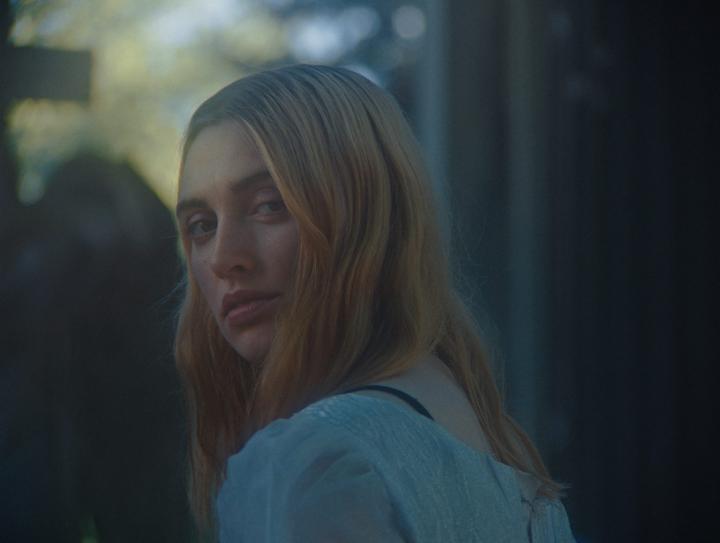