BEING AS AN OCEAN

Being as an Ocean is an American post-hardcore band from Alpine, California, formed in 2011.

AllMusic writer Gregory Heaney characterised them as a “post-hardcore band with a melodic and plaintive sound punctuated by outbursts of aggression” while Indie Vision Music stated their music blended “melodic hardcore, Explosions in the Sky-esque atmospheric rock, and spoken word “talk music” similar to La Dispute, Listener, or MewithoutYou”.

Some of the early influences to their sound were MewithoutYou, Sigur Rós, Oceana, Bring Me the Horizon, Listener, Verse, Comeback Kid, Underoath, Touché Amoré, and La Dispute.

The band’s name was influenced by a quote spoken by Mahatma Gandhi, “You must not lose faith in humanity. Humanity is like an ocean; if a few drops of the ocean are dirty, the ocean does not become dirty”. 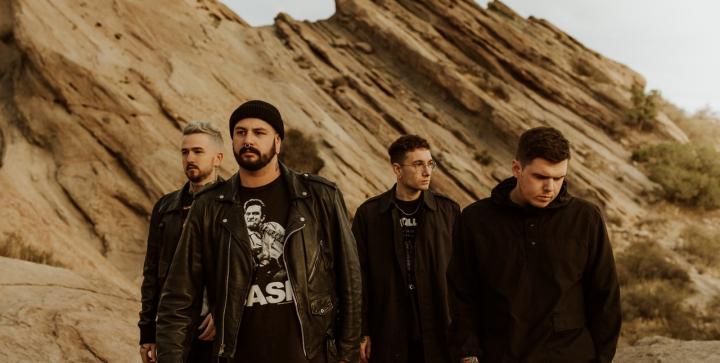