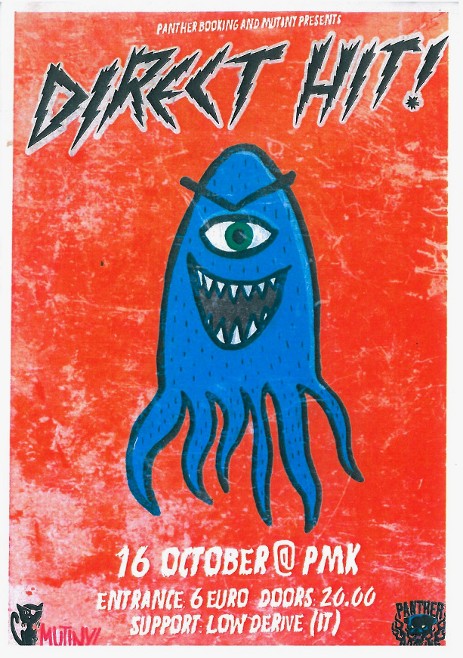 DIRECT HIT hailing from Milwaukee, Wisconsin. Powerful punk rock from the new school. The band has its second release out on Red Scare Records in September called Brainless God! They have toured USA intensively the last year, and this is the second time DIRECT HIT will hit europe, make sure to watch this chaotic catchy hard hitting band. For Fans Of: Blink 182, The Copyrights, OWTH etc.

Support for this evening is straight out of Milano, Italy: LOW DÉRIVE. These guys bring you the sound of american midwestern punk in its purest form with a euro touch! For Fans Of: Jawbreaker, Banner Pilot, Dillinger Four Etc. 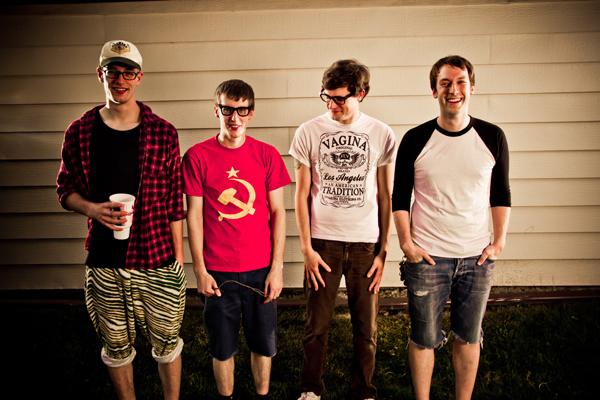