MATT BOROFF It’s rare in this day and age to find a veteran artist who hasn’t settled into a comfortable groove after more than 20 years. But Matt Boroff is just such an artist: continually pushing at the boundaries of his craft, taking his singularly passionate brand of music to new heights. Over a decades-spanning career that’s seen him share the stage with such critically acclaimed acts as Nirvana, BRMC, Calexico, Kyuss and Queens of the Stone Age (to name a few), this multitalented singer, songwriter and guitarist has traversed a diverse cross-section of musical landscapes, from blistering rockand- roll peaks to windswept desert highways and gardens of indierock ambience. But through it all, Boroff’s vivid lyricism, inventive LP guitar work and uncompromising vision of music as a vehicle for stirring the soul have remained constant.

THE BLACK BONES The Black Bones are a band from Vienna, Austria. Since 2009 they play psychedelic rock'n'roll in its purest form and create a dark and heavy wall of sound at their live shows. Repetetive, hypnotic 60ies and 70ies riffs combine the music of bands like The Velvet Underground or Black Rebel Motorcycle Club and bring them to our time. After one year of work they release their first EP on vinyl in January 2018.

FINN PARKER Started as a solo project Finn Parker developed to a full band set up in 2019. Settled in Austria the band has released their debut single pistol gun which combines the main influences together. We would call it dark modern rock and roll with a bluesy and grungy touch.

The band consists of David Stecher, Julia Hummer, Henry Galehr and Felix Burtscher. A new album is up to come in 2020. 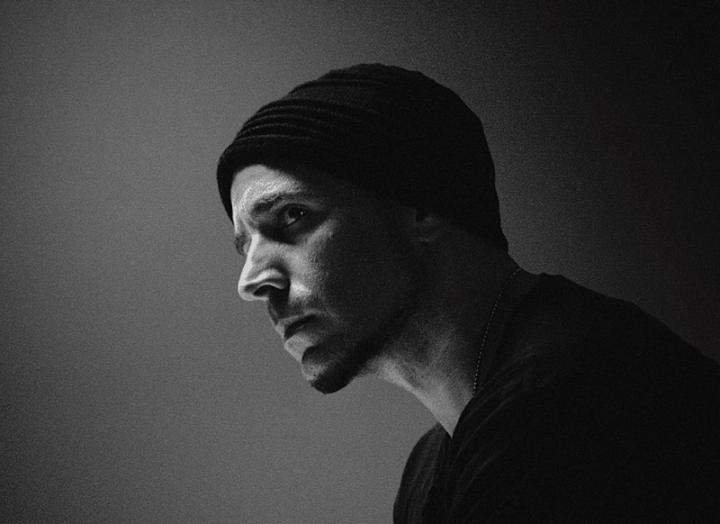