White Ward is a Ukrainian Black Metal act from Odessa that performs intensely deviant music of a noir shade heavily flavored with saxophone tunes and dark-jazz aesthetics. Formed in 2012, the band takes root in a raw depressive black metal but gradually sheds boundaries, taking inspiration from an array of styles. Initially inspired by the dark atmosphere of the writings by H.P. Lovecraft, noir thrillers, and horror movies, White Ward starts moving towards the dimension of post-black metal combining various elements and studying new and new dogmas in the attempt to explore some extreme deviations of the human psyche. The early recordings are gathered in the „Origins“ compilation released in late 2016 which illustrates the movement towards creating own style represented on the first LP, Futility Report.

Exploring themes of borderline death states, aberrant afterlife worlds, and mental disorders, the White Ward sound spans the expansiveness of dark jazz and the depths of pitch black existential despair on the debut album. The band’s distinguishing feature that first appears on Futility Report is the heavy use of saxophone. This instrument not only leads the melodies of dark jazz and electronic parts but is broadly used along with metal elements tightly merged with them.

The second album extends the musical and lyrical world developed on Futility Report to an entirely new dimension. The White Ward sound gains extra brutality and speed but at the same time continues a more in-depth exploration of dark-jazz aesthetics. Lyrical topics also change from horrors inspired by H.P. Lovecraft to the most dreadful representations of the modern society cover in the noir shade of thrillers. 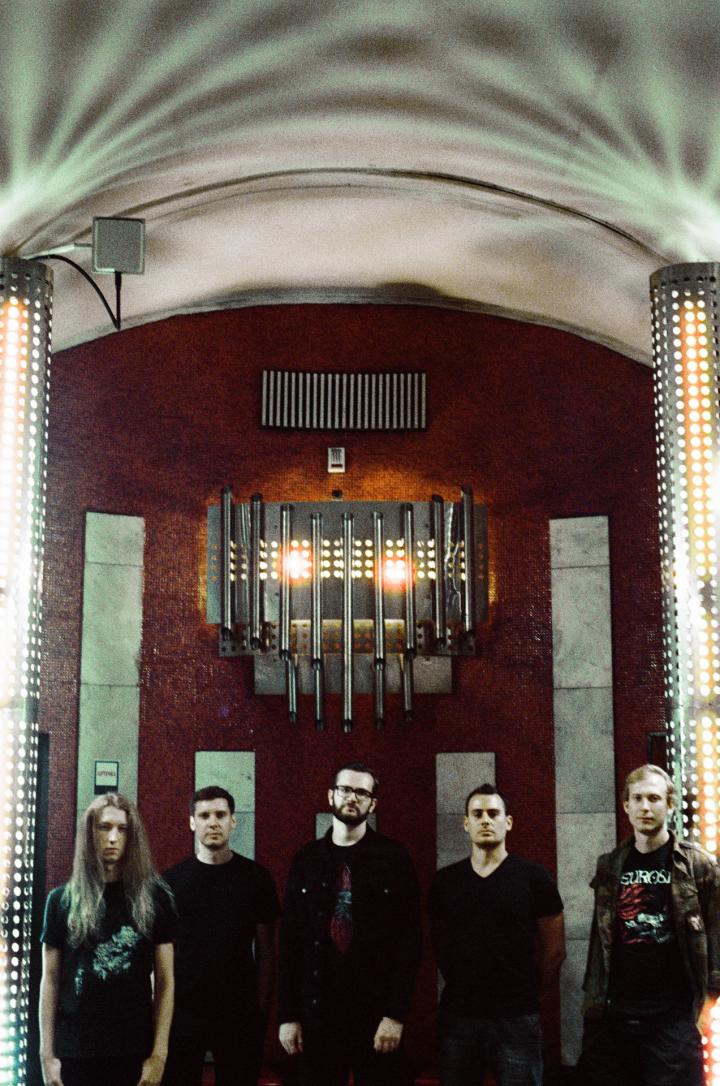